How to Calculate the KV Value of Brushless Motor?

What is the KV value of a brushless motor? 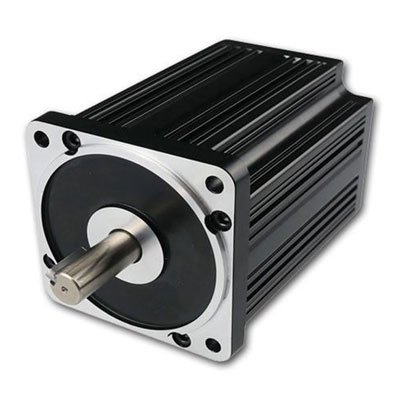 Due to the low speed, it is suitable to match with a smaller reduction ratio and rely on a larger load to increase the current and output a larger power. For high KV value, due to higher rotational speed, it is suitable for a larger reduction ratio. Under the condition of meeting the output power, the load should be reduced to avoid the excessive current. Suppose the high voltage environment of the DC brushless motor is 220V and the KV value is low. In this voltage environment, higher speed and good torque can be achieved, ideally. It needs to be combined with a larger reduction ratio. The load needs to be reduced to meet the output power and avoid the excessive current. If the KV value is high, the speed in this environment is too high. To avoid the excessive current, the load should be minimized and its high speed should be used. Of course, you can also send us the required KV value and we will measure and recommend the right model, both motor and drive.

Relationship between the number of motor poles and KV value

Larger motors with a higher number of poles will require high torque and run at lower operating speeds. Therefore, the motor used will have a large number of poles and a low KV value.

A smaller motor with fewer poles will run at a high speed and produce a relatively low torque. As a result, the motor will have a low number of poles and a high KV value.

What is the KV value of a brushless motor?

The motor KV value provides a way to describe the relationship between the peak voltage and the speed of a brushless motor under no-load conditions. the KV value is in RPM/V and can be estimated by dividing the speed of the no-load motor by the applied voltage. In fact, the voltage we should consider is actually the counter-electromotive force (EMF), not the applied voltage.

In a brushless motor, the counter-electromotive force (EMF) is the voltage in the opposite direction of the current supplied by the power supply, induced by the movement of the coil through the magnetic field in the motor. This can be explained by Faraday's law, which states that a coil moving in a magnetic field produces a current, called a voltage or electromotive force, in the coil.

The KV rating provides an estimate of how many revolutions the motor will experience for each volt applied. This rating helps to compare motors that are physically the same size but have different performance characteristics due to their internal operating principles.

In general, the KV rating of a motor decreases as the number of windings in the coil increases. Mechanically, low KV value motors have more fine wire windings, and fine wires carry more volts at lower currents. High KV value motors have fewer windings but thicker wires, which can carry higher currents with fewer volts. The equations in the next section provide a mathematical demonstration of this concept. 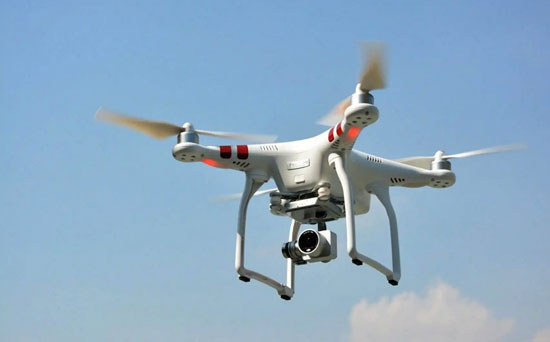 Another practical application is for runner and outrunner motors. The KV value of the inner runner is usually higher than that of the outer runner of the same size. The larger diameter of the rotor in the outer runner allows for more permanent magnets to be used. More magnets (poles) → lower speed → lower KV. The small diameter of the inner runner also means that it has a smaller circumference to cover a circle, so there is more rotation for the same voltage.

It is important to note that KV is not a definitive way to assess motor performance, as the motor brand also affects its efficiency. For the same KV value, one brand of a motor may perform better or worse than another, which can only be found by testing.

How to calculate the motor KV value?

If we go back to the previous equation: the motor speed equation we can and can re-express it as:

To approximate KV, you can swap the "counter-electromotive force" with the input voltage in the equation, which will give you a good estimate of the motor KV.

To get a more accurate estimate, you can measure the voltage between the two leads in the circuit to get the root mean square (RMS) voltage, then multiply that by 1/sqrt( 2) or 0.7071 to get the peak voltage, which you can plug into this equation.

0.95 is a value that takes into account deviations from the theoretical model to provide a closer approximation to the experimentally observed value. this factor is commonly accepted in KV calculations.