Brushless DC motors for example in the common life of printers, fax machines, copiers, hard disk drives, floppy disk drives, movie cameras, tape recorders, and other fields can be useful, in their spindle and subsidiary movement of the drive control.

Nowadays, for the industrial upgrading of 3A (industrial automation, office automation, home automation), the industry is gradually developing in the direction of intelligence, the market is growing rapidly, and the power coverage of DC brushless motors has long broken through the micro motor power boundary.

In terms of quantity, this is the field where DC brushless motors are used the most and have occupied an irreplaceable position. For example, in digital printers, floppy disk drives, hard disk drives, optical disk drives such as CD-ROM and DVD-ROM, fax machines, copiers, tape recorders, film cameras, high fidelity recorders, and control of spindles and subsidiary motions of jukeboxes, etc. 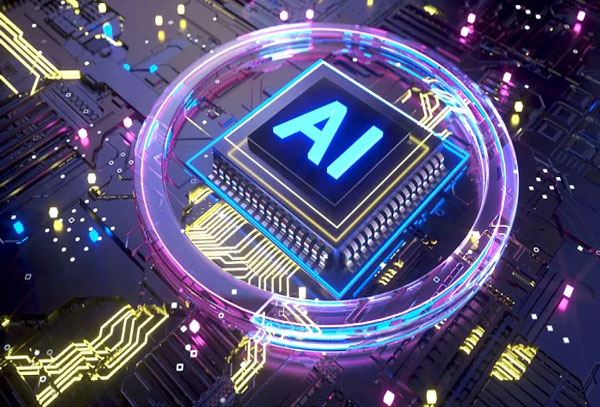 Floppy disk drive is one of the main storage devices of current computer, with high performance to price ratio, simple structure, easy to use, low environmental requirements, etc., is an indispensable member of the microcomputer input and output devices. Its spindle motor speed is generally 360r/min, the operation of the speed stability accuracy of 0.1%, and the operating life of more than 1000h.

Application in the hard disk drive

The hard disk drive is the main external storage device of the computer, is a high-tech product that integrates many disciplines such as magnetism, electronics, precision mechanics, and aerodynamics.

As a new type of laser information storage device, optical disk memory has a large empty volume, high reliability, strong anti-interference, can be used in harsh environments, long media life and its discs can be replaced, etc., which makes up for the shortcomings of floppy disk memory storage capacity are not large, and hard disk memory discs are not easy to replace and has become a regular configuration in computer systems.

Application in the tape backup device

In the tape machine, the top and bottom of the magnetic head have 16~32 tracks, which is much more than the 4 tracks in the general audio tape recorder, and it requires much higher precision for the DC brushless motor.

At the end of the 20th century, with the rapid development of the microelectronics industry and its microfabrication technology, computer updates are accelerating day by day, the integration of CPU chips and clock frequencies are increasing, and its models from the late 1980s "286", "386 " --- until the 1990s "Pentium 4" ---- With the integration of computer chips increased significantly, the heat generation of the customer core per unit area also rose. In order to reduce the heat throughout the CPU, special cooling fans need to be installed. In addition, in order to reduce the temperature rise in the case, it is also necessary to install fans to ventilate and cool. Therefore, ventilation and cooling device has become essential device in modern computers. And its drive motor is used DC brushless motor.